Should you fail in your task the continue screen shows you tied to a chair with several sticks of dynamite ready to go off in your face if the crucial additional coin/token isn't provided. What more reason do you need? and besides, what about poor Jessica? 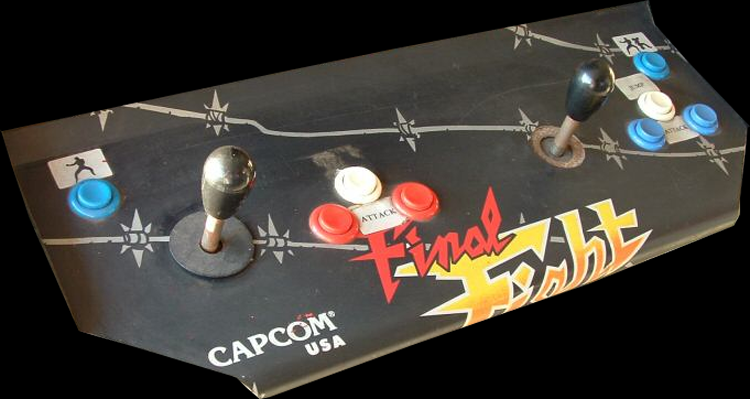 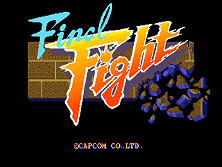 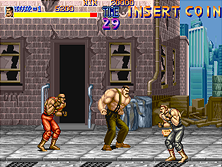 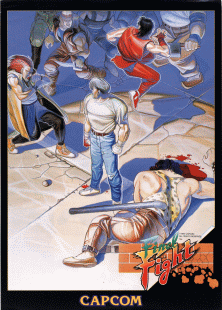 Search the following for Final Fight