Shoot ships from your submarine.

b/w shoot ships game - had cover screen overlays. You aimed by turning the periscope and then depressing a firing button on the periscope handle. The highest score was for hitting the small, fast-moving PT boat. Slower, lower scoring ships and mines helped to make hitting the PT boats harder. Game was built on the same 8080-based motherboard as used in Gunfight, Boot Hill, and many other early Midway games. 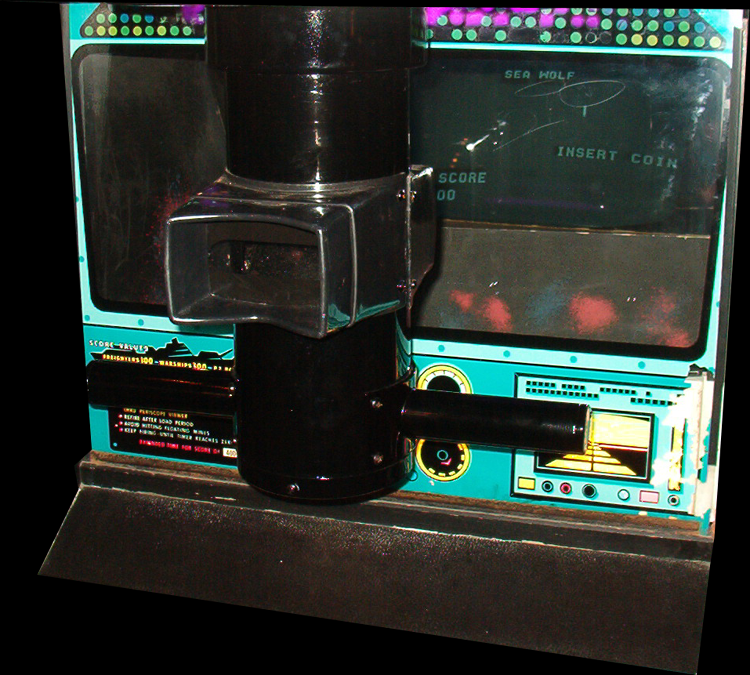 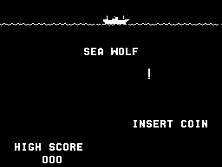 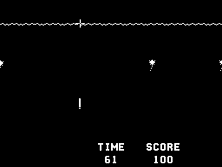 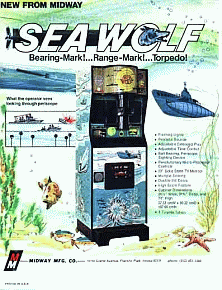 by gauntletdeath. Comment: "Sea Wolf Wow this game brings back some very fond memories. I was only about 8 years old and I remember going to the arcade along with my older brothers. I remember watching them play this game. I was just in aw over the game. I remember the boats somewhat. I just loved the game. I would ask my brothers for a quarter and they would give me on and I would play a game of Sea Wolf! Awwww I will alway's remember this classic game as being the first video game that I ever played. 5 out of 5 I rate this classic game. Oh and I do plan on adding this game to my arcade collection now. " 2003-01-20 02:09:38Z

Search the following for Sea Wolf