Followed by Hyper Sports and other games in the series. 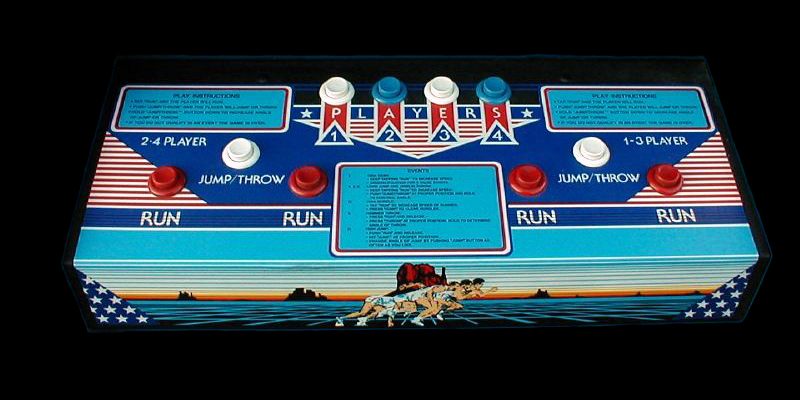 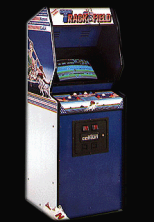 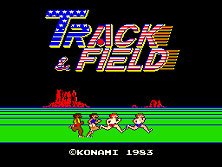 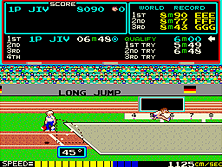 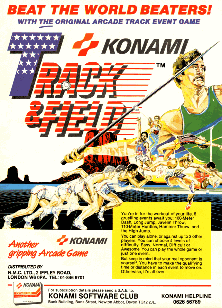 Search the following for Track & Field