This game involved a cat attempting to prevent damage to a series of water pipes. The pipes, if damaged, caused water to drain from a bathtub which had a woman in it. She would be quite upset if the water ran out. 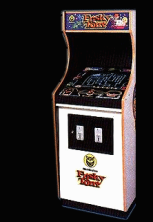 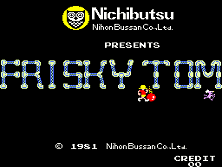 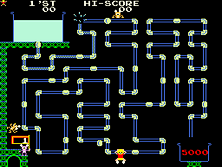 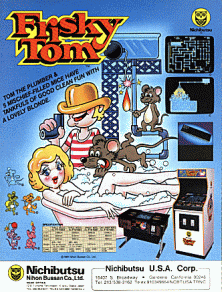 Search the following for Frisky Tom