The player controls a tank through various stages, defeating enemies and picking up fuel. A port to the Atari 2600 was released in 1983. Manufactured by Konami / Stern. 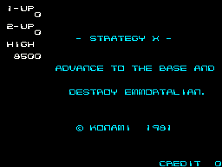 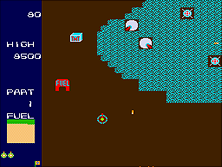 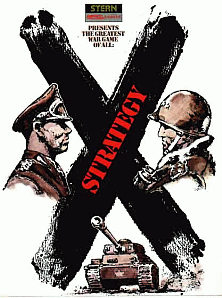 Search the following for Strategy X