Vertical shooter in which you fight aliens.

Move your ship from side to side and fire on the aliens that move down the screen. Special groups of alien spacecraft will also attack, often gathering in formation. 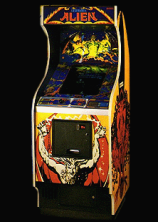 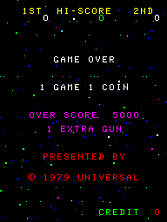 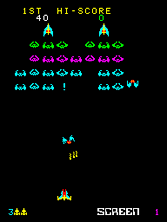 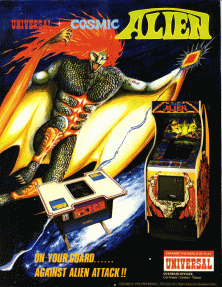 Search the following for Cosmic Alien