American planes fly against the might of the Japanese Imperial Navy.

Usual assortment of power ups, music is better than average, but game repeats after a few levels, and cycles on ad infinitum. Looks kinda samey very quickly. But altogether a great shoot 'em up. 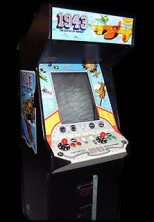 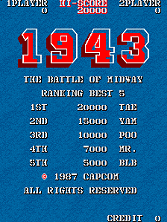 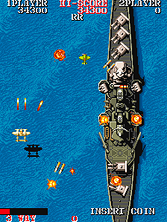 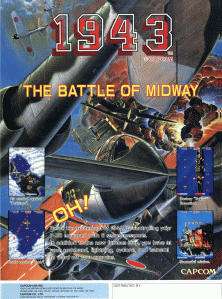 Search the following for 1943: The Battle of Midway