Guide your anteaters tongue into the anthill, collecting the dots and avoidin the nasties. Very difficult to play, the players needs to watch everywhere continouslly. Written by Chris Oberth. Released by Tago Electronics. 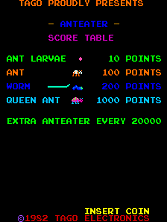 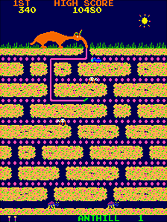 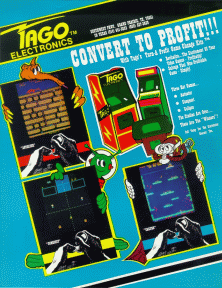 Search the following for Anteater