This game features one of the first game soundtracks composed by Tamayo Kawamoto, who made also other Capcom 80's BGM like Speed Rumbler. She now works at Taito: she's a member of Zuntata, the popular (well, in Japan) Taito band where she plays keyboards. Among her latest compositions: Darius Omnibus, Raycrisis, and Raystorm. 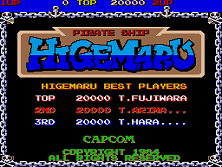 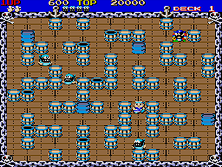 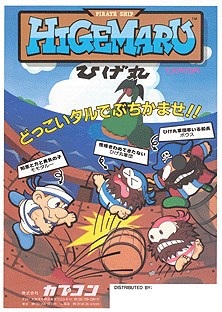