In 1999, a terrorist organization known only as DAGGER has occupied the city of New York where they have hacked into military defenses world-wide, established their own military command and gained access to nuclear missile silos. They hold the world hostage in this position and promise to cancel their threats of destroying the Earth only until the world's governments relinquish their power to DAGGER. 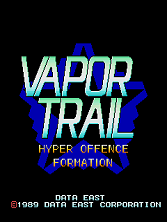 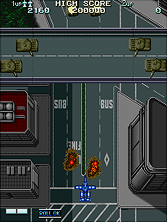 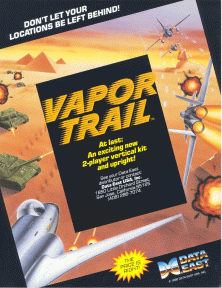 Search the following for Vapor Trail