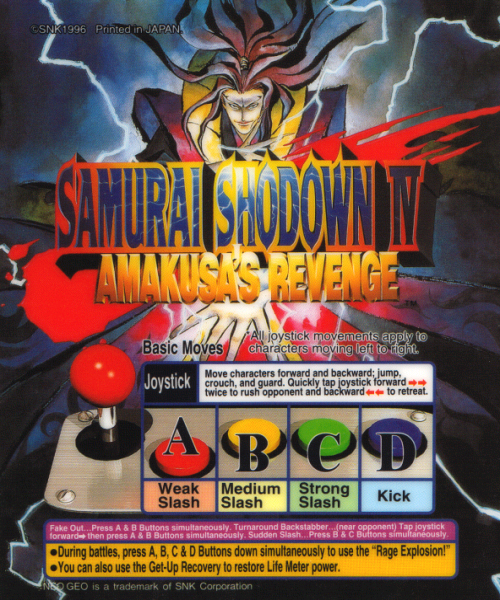 One or two player fighting game with various weapons. Series known as "Samurai Spirits" in Japan.

4th installment in the Samurai Showdown/Spirits series, "Amakusa's Revenge" features the usual updates common in Neo Geo fighters; better animation, better looking backdrops, new arenas, new moves, different story, etc. This version is slightly more balanced than the previous versions, as it plays at a slower pace and the actually allows you to plan your next move rather than just press the buttons as fast as you can and hope to hit upon a lucky combo. 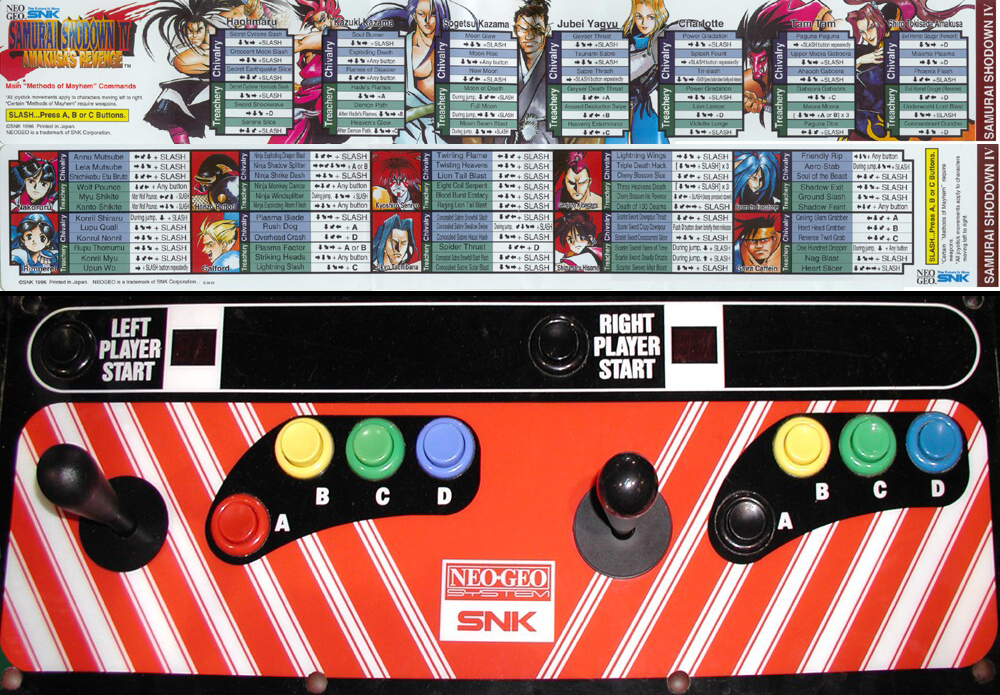 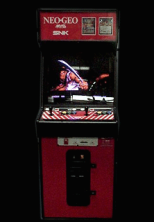 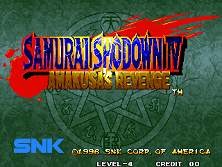 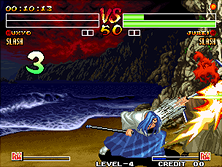 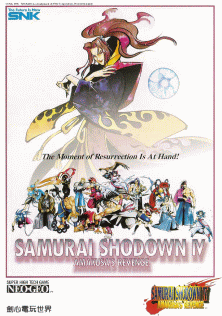