A shooting game with a WWII theme.

Protect people/planes engaged in wartime activity. While similar to Crossbow & Cheyenne, this game added a separate action button, often for an auxiliary weapon to complete a specified task (such as bombing a city). It was sometimes better to have a friend do the extra button, as at higher levels the loss of shooting or aiming for even a split second often proved unrecoverable and led to a loss of life. 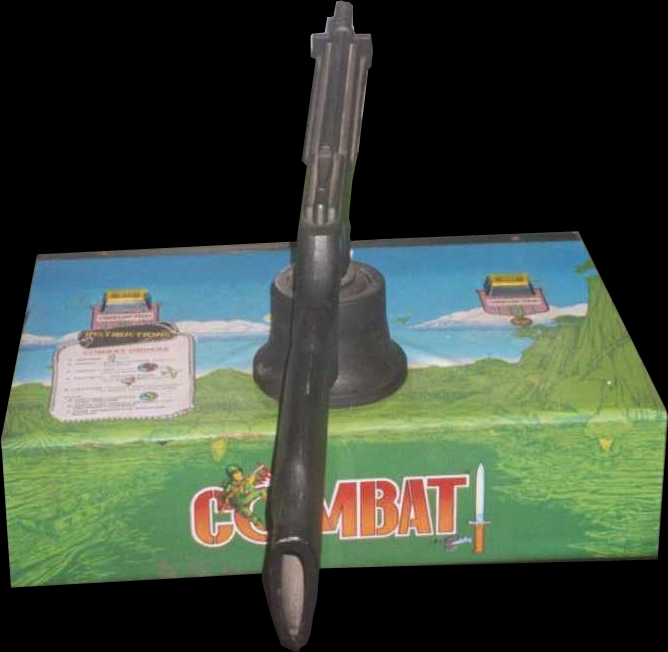 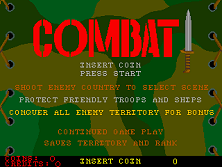 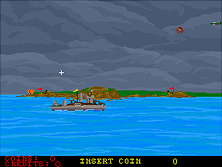 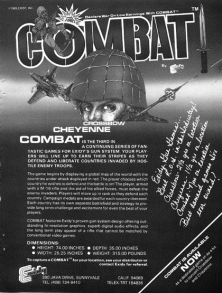 Search the following for Combat